With over two decades of real estate experience, Heather Block is one of the most trusted and sought-after agents in Denver. Though originally from Salida, Colorado, Heather was drawn to the diversity and vibrancy of the Mile-High City. From its eclectic architecture to its unparalleled culinary scene, Heather loves introducing people to the area’s trademark combination of active city life and opportunity for peaceful retreats in neighborhoods with rich character.

Prior to getting her real estate license, Heather worked as a real estate paralegal for several years, becoming familiar with the ins and outs of the business and assisting with complex commercial transactions.

In 2013, Heather decided to become an agent, starting her own brokerage soon after. With just one year of agent experience under her belt, Heather confidently built a dynamic team of talented and hardworking individuals ready to make their mark on the industry. The team quickly established itself as a force to be reckoned with, earning impressive accolades such as Chairman’s Gold and Platinum Awards in 2017 and 2018 for ranking in the top 2% and 1% of producers nationwide.

Heather prides herself on engaging with her clients in an honest and authentic manner, and they consistently note her resiliency, empathy, and ability to efficiently problem-solve, making the process as smooth and stress-free as possible. Heather is also a skilled negotiator, always attempting to achieve a win-win situation so everyone is happy with the outcome. It’s no wonder that many clients go on to become lifelong friends.

Heather currently lives in Denver with her husband and four children, and some of their favorite pastimes include traveling, cheering on the Broncos, and exploring the area’s world-renown restaurant scene. Heather is also a big supporter of the arts, having both DMNS and DCPA memberships and serving on the board of the Colorado Children's Chorale.

Heather and her team place a big emphasis on giving back to the community, supporting and volunteering with local philanthropies such as the Alzheimer’s Association, Denver Dumb Friends League, Jeffco Eats, and many more. 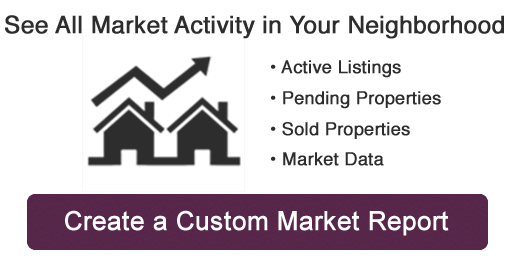